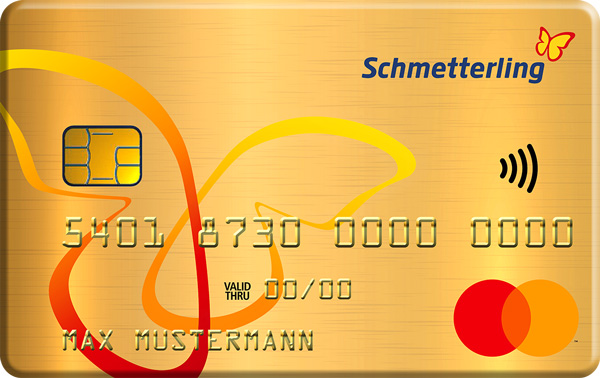 Forbidden City
Beijing's crowning glory is the Forbidden City, officially the Palace Museum. The imperial palace of the Ming and Qing emperors for 500 years, it is China's greatest surviving historical site with fabulous halls, palaces and gardens.

Great Wall of China
The Great Wall, built over 2,000 years and stretching over 5,400km (3,375 miles), contrary to legend, cannot be seen from space! The restored stone and brick Badaling section stands 8m (26ft) high and 6m (20ft) wide, and is the closest to Beijing, 70km (44 miles) away. A slightly less touristy section lies a little further away at Mutianyu. Here, you can take a cable car up to the wall and bobsled down. As of 2010, the steep Simatai section is closed to the public for two years for restoration.

Terracotta Army
Xi'an's Terracotta Army is made up of 6,000 ancient life-sized warriors and horses. They were buried with Emperor Qin Shi Huang Di, who first united China in 200 BC. Also visit the Big and Small Wild Goose Pagodas and the old city walls.

Ming Tombs
13 of the dynasty's 16 emperors were buried in the Ming Tombs. They lie just outside Beijing and are an easy stopping off point on a day trip from Beijing to the Great Wall.

Chengdu
From Chengdu, you can visit the holy Buddhist mountain of Emei Shan and the spectacular Grand Buddha of Leshan, carved out of a cliff. At 71m (225ft) high, it is so enormous that 100 people can fit on its instep. There's also the panda breeding and research centre.

Shanghai
In the cosmopolitan atmosphere of economic powerhouse Shanghai, soaring skyscrapers contrast the European-style Bund waterfront, art deco laneways of the former French Concession and traditional delights like Yuyuan, an ancient Chinese garden surrounded by a touristy shopping bazaar, also home to the Temple of the City God.

Suzhou
2,500-year-old Suzhou is China's own Venice. Its streets lining the Grand Canal and famous water gardens are a delight. Gardens include the Humble Administrator's Garden and the Garden of the Master of the Nets. Buy exquisite Suzhou silk fabrics and embroidery. 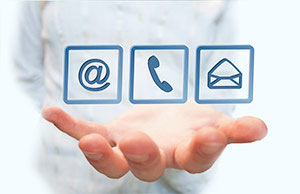 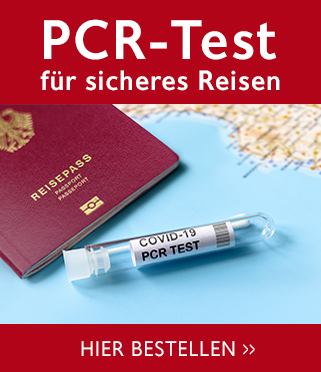